Between my mom and Jay I have seen many forms of Moussaka, it is the number one item they order when we eat at a greek restaurant. The best way I can explain it is as a Mediterranean lasagna. I never really tried it until recently and was shocked by what I had been missing. The blend of spices like cinnamon with beef and the creamy sauce was just a wonderful combination. I needed to replicate it both gluten free and a little more guilt free then the normal restaurant version. I promise it won’t disappoint!!!

The first step is to microwave the potatoes whole for 3-4 minutes. The goal is to begin the potato cooking process but not to make them to soft. Allow the potatoes to cool completely and slice thin ( the thinner the better). Next, slice the eggplant into think rounds, again the thinner the better. Coat the rounds with a heavy dusting of salt and allow it to sit on a baking sheet for a bit, until you begin to see the eggplant start to release some water (could take about 15mins.) While the eggplant is sitting begin to make the meat mixture.
Begin by browning the meat with chopped onion. Drain the liquid and add tomatoes, tomato paste, wine, nutmeg, 2 tsp cinnamon, ginger, salt and pepper to taste.
To make sauce simply combine milk, cream cheese, pinch of salt and 1/2 tsp of cinnamon. Microwave for 10-15 seconds and mix well until smooth. Set aside.
Now it’s time to assemble the mosuka. Spray a baking dish with non-stick spray. Place a layer of half the eggplant on the bottom. Above the bottom layer place half the potato rounds. Then a layer of half the meat and top meat with all the parm cheese. Repeat the layers of eggplant, potato and meat. Top the whole dish with an even layer of cream cheese sauce. Cook on 350 degrees for 25 minutes cover with foil. After 25 min remove foil and broil on low for an additional 5 minutes until the top layer begins to brown. 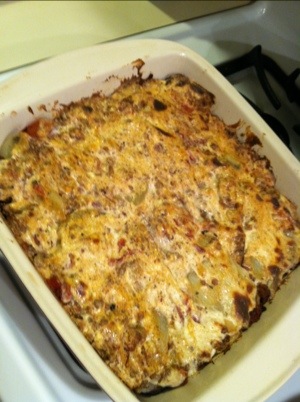 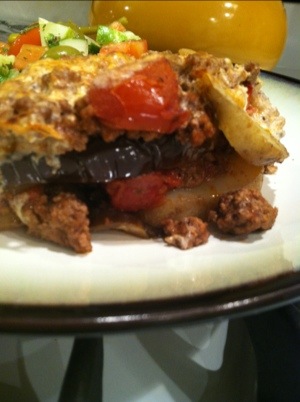 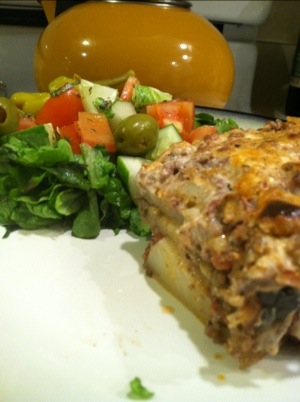 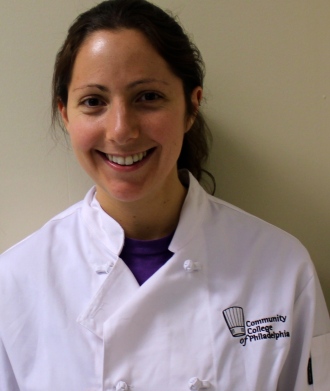 Around the World, One Gluten-Free Meal at a Time

Love the blog? Grab a copy of the first cookbook today and start cooking! Shop online for the best gluten free breads and sweets! 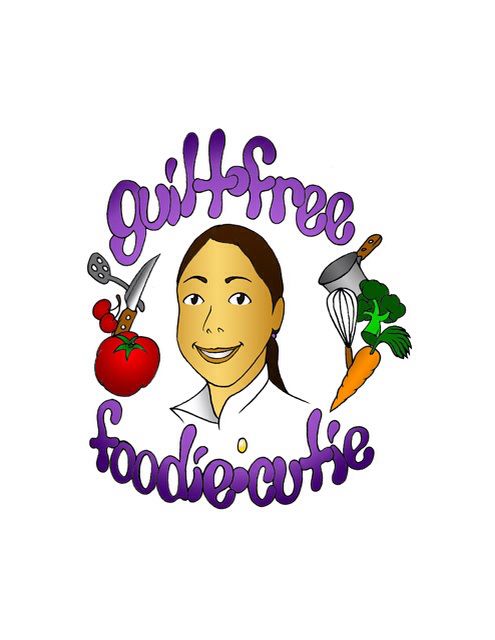 Finally a healthy and easy way to lose weight.